5 Myths about Antibiotics, or What Love for Pills can Cause

Myth 1. Antibiotics are the Most Effective Remedy for Flu and Colds, and Almost All Diseases

The main thing is to learn: colds and flu are caused by viruses, and antibiotics, which kill bacteria, are powerless against viruses! If you take antibiotics during flu or ARVI, then you can get sick even harder – already weakened by flu organism you «finish off» with aggressive medications. Moreover, in future, if you have, for example, pneumonia, antibiotics may simply not work.

Uncontrolled widespread use of basic antiviral and antimicrobial agents has led to increased human immunity to such treatment. In general, there is an excessive prescription of drugs. According to some canadian pharmacies online reports, patient receives at average 7,3 drugs for ARI treatment. And if he has concomitant pathologies, then the number of concurrent medicines increases at average to 14,5.

If you take antibiotics without necessity, microorganisms quickly develop resistance to them and transfer their genetic material to other microbes. As a result, a person becomes dangerous to others – because we all exchange viruses and microbes. Every year, only in Europe, from various antibiotic-resistant diseases, more than 25,000 people die. Up to 60% of pathogens are insensitive to all major antibiotics. 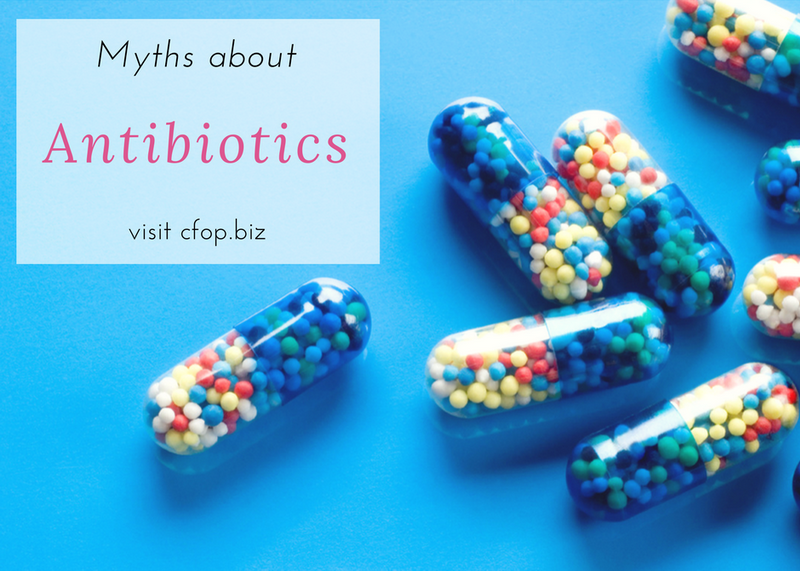 The result can be noticed quite quickly. But average course of antibiotic treatment lasts about 10 days. And it’s very dangerous to interrupt it immediately after you felt better. Self-abolition of antibiotic can lead to sad consequences.

Here is an example: a person has funicular angina, which must be treated with antibiotic. The doctor has appointed a course of 10 days, and a person already three days ago felt that his throat ceased to hurt, swelling has gone. He thinks: «Why should I take antibiotic further?» That is, in fact, he «fed» his bacteria with antibiotics, but did not destroy them. Remaining not killed microbes eventually become resistant. Not surprisingly, the next time the medicine does not help. And if earlier some diseases could be cured with a single injection, now a long treatment is required.

Antibiotics destroy not only microbes that caused the disease, but all microorganisms sensitive to them, including useful ones. Therefore, often after antibiotics you have to treat allergies, dysbiosis and other diseases.

The problem is people’s free access to prescription drugs and information about methods and treatment regimens that only doctors can fully understand. Antibiotics over the counter can be found everywhere. People for years «treat» themselves with not always safe drugs.

Myth 4. Antibiotics can be Prescribed Only by Doctor

Of course, but there may be a catch. According to WHO, 75% of antibiotics are prescribed by doctors irrationally. Most often, doctors want to secure themselves. But sometimes patients themselves are guilty – many require that they should be prescribed a medicine more strong, without thinking about consequences. Canadian Family Pharmacy recommends to always be interested with what prescription drug can be dangerous.

Myth 5. If Antibiotic has Helped Once, you can Take it in Future

Do not store remaining antibiotics – they will not be needed. In each case, doctor selects a particular drug and dosage.

And never give without prescription of a doctor not only antibiotics, but also other medicines to children under 12, pregnant and lactating women, elderly people. These categories react even to tested drugs in different way than others.