The Opening of New Era. Antibiotics Changed our World

This event is called a revolution in medicine: thanks to it, diseases from which people died for millennia became curable. Here online store – Canadian Family Pharmacy speaks about discovery of antibiotics: 85 years ago, in 1928, British bacteriologist Alexander Fleming first discovered penicillin.

Sometimes not Washing Dishes is Useful

The find, which changed the course of history, was an accident. Fleming’s contemporaries noted that, being a brilliant researcher, he was not very careful. In his laboratory, there was often a mass, and Petri dishes – special utensils, which are used to cultivate bacteria and viruses and observe them – after experiments were often unwashed. So it was in 1928. Fleming studies colonies of staphylococci, after which, without washing the dishes, he safely went on leave for more than a month. And when he returned, he found that mold appeared in one of the cups. Fortunately, the thought of washing it did not come to him again this time. As a real researcher, he first decided to examine it under a microscope. What he saw caused a great surprise: around the clumps of mold there were no bacteria. For comparison, the scientist studied other Petri dishes: in them, staphylococci actively multiplied. 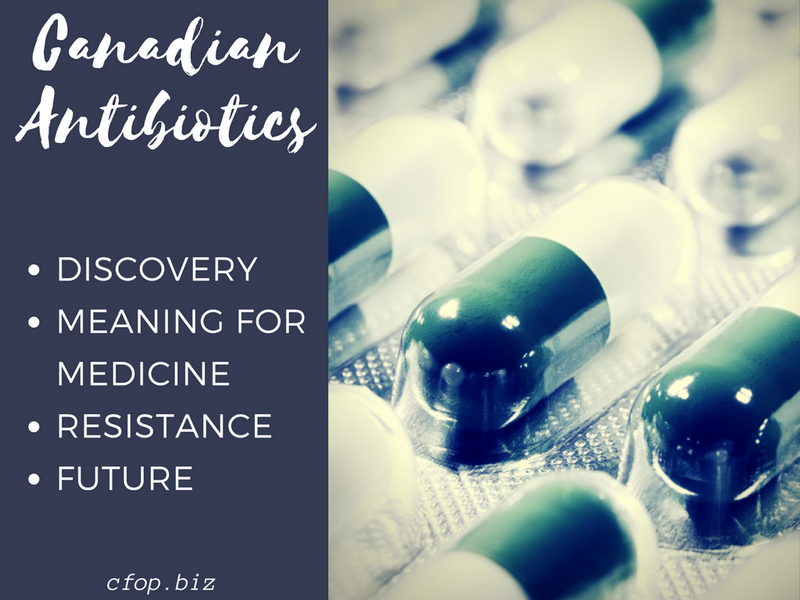 From this Fleming concluded that this type of mold suppresses pathogens, contributes to their death. Later it was confirmed, and since molds belonged to penicillium class, a substance that had an antibacterial effect was called penicillin. Later, another British bacteriologist Howard Florey and biochemists Ernst Chain and Norman Heatley were able to isolate it from mold fungi, purify, and then synthesize.

Incurable can be Cured

To apply the first antibiotic people began during the Second World War – in 1942, and in 1943 in the United States its industrial production was established. This changed not only medical science, but also the fate of many, as thought then, of hopeless patients. It turned out that using penicillin can cure osteomyelitis and pneumonia, syphilis and maternity fever, and that during the war it was especially important to prevent development of infections after injuries and burns. Previously, all these diseases were fatal in most cases. Later, when other types of antibiotics were obtained, tuberculosis ceased to be a verdict.

The main cause of death of people in the early twentieth century, as for millennia before that, were infectious diseases. As long as a man remained alone with nature, in the fight against infection he could rely only on his own immunity. At some point infection was defeated – people lived then not long. With the advent of antibiotics, people did not stop being sick, but they did not die from infections and life expectancy increased significantly.

It also increased because antibiotics provided excellent opportunities for development of surgery. Cutting body tissues significantly increases risk of getting into the body of infection, so serious interventions until the twentieth century were carried out only in patients considered hopeless. Appearance of penicillin and other similar drugs allowed to carry out complex surgeries without compromising patient’s life.

For several decades after the discovery, antibiotics were considered almost a panacea. But, alas, it soon became clear that these drugs are far from all-powerful. In 1967, pneumococcus was detected, on which penicillin did not act. Even earlier, in 1948, strains of staphylococcus aureus were resistant to antibiotic. It became clear to scientists: bacteria adapt to drugs, and at times it becomes too dangerous.

In recent years, there appeared drug-resistant forms of mycobacteria that cause tuberculosis. When only one of the five drugs that are used in treatment is effective. This is a very disturbing case, because this leads to increase in mortality.

This trend is also worrying for one more reason. Dr. Gro Harlem Bruntland, the WHO Director-General in 1998-2003, once said: «Antibiotics were one of the key discovery of the twentieth century. If we lose them, we will be in a new time, devoid of surgery and many other procedures». In fact, if antibiotics stop functioning, the world will be thrown back a century ago, and people will again become unprotected from infections that have not become less resistant or less aggressive since the discovery of penicillin.

Is there a Way out?

Today, the WHO is actively addressing issue of resistance of bacteria to antibiotics. However, much depends on patients themselves, especially in those countries where these drugs are sold without prescription (over the counter). Hoping that someone will make the same bright discovery as Alexander Fleming, and antibiotics will be replaced, is irresponsible: it can happen tens or even hundreds of years later. If you want your children (and maybe yourself) to have something to cure in case of illness, it is necessary to take antibiotics sensibly now.